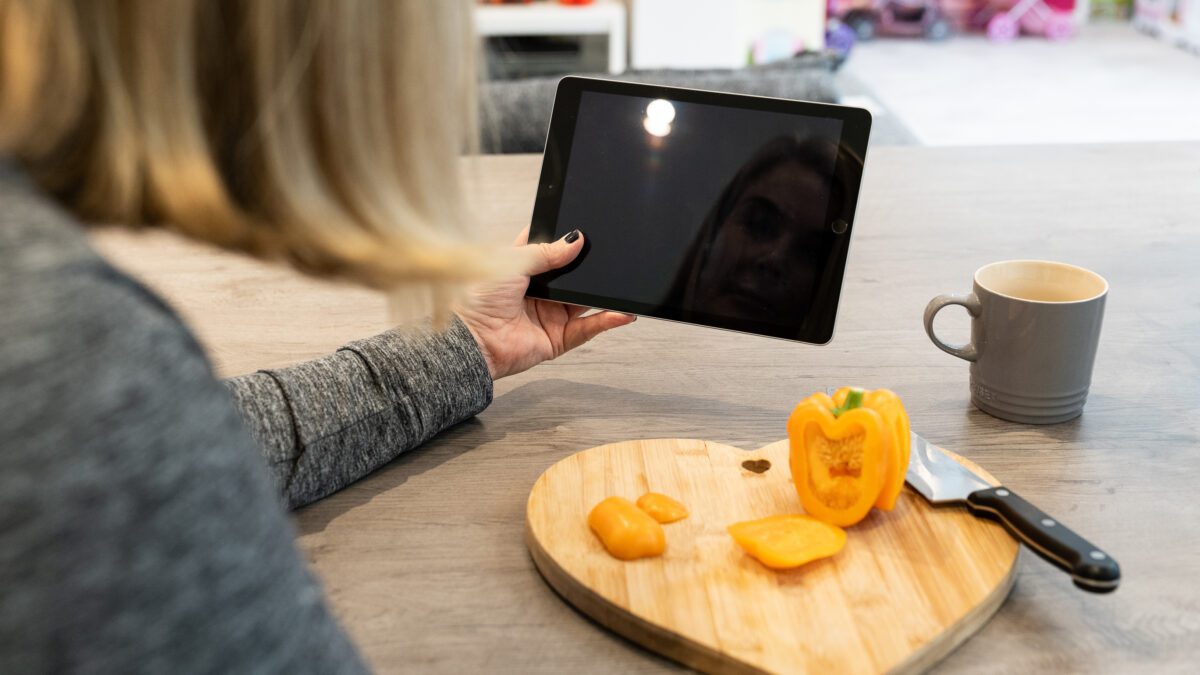 When it comes to nutrition, it's important to know how to read the latest nutritional information and filter what is important from what is not.

Every day I read headlines or hear radio reports about health and nutrition; articles on the latest thing to be discovered about the food we eat and how we eat it. There are thousands of articles published every year, many of their conclusions seem plausible and can when reported correctly, cause widespread beneficial behaviour change, persuading people to cut harmful things out of their diets or add something new. Other headlines, like those above, may appear to have conclusions that are illogical or contradictory and can leave people feeling frustrated and confused. As a nutrition advisor, it is important to know how to read this information and filter what is important from what is not.

Tip 1 – Where was the underlying study conducted and by whom?

When reading any story or research, the first thing to do is to look at where the underlying study was done and who the author is. For anything that is published in the national press, this first stage will have already have been done by the journalist writing the article but if you find a story on the internet you may discover that the research has never actually been done. Claims that are reported unreferenced are often based on fabrication and cannot be trusted. Facts and figures can be reported, cited and re-reported on the internet without any underlying research having been done. If you cannot put a name to a study be very wary of its conclusions.

Tip 2 – Where is the study published/being published?

If you are familiar with academic journals you will know that there is a hierarchy. Some journals require all the papers they publish to be strictly reviewed and the value of their research is considered higher. These will be academic journals not magazines or websites and the article will generally give both the authors name and the name of the research institution they are affiliated to. It is possible to search for academic articles on search engines such as Pubmed or Google Scholar and get a summary of the methods used and the results they found.

Some research published on websites can also be high quality, especially now that many research institutes and scientists have an online presence but generally I would still want to know where they got the information they have used and see links to real research.

Tip 3 – Who funded the research?

It may also be important to look for who funded the research as this may also have an influence on its credibility.

Tip 4 – What is being researched?

Many grand statements are made on the back of research that is done on cell cultures in test tubes. Cell lines and animal models can be a great way to test theories and they can suggest things about the mechanisms in humans, but people are not the same as rats, or mice, or fruit flies, or fish, or even primates and we live very different lives from laboratory animals. Even if the subjects are humans, not all humans are the same.

Many studies are done on students as they are easy for the universities to recruit but they may not be representative of all people of all ages. There may also be no balance between male and female subjects or account taken of the difference between ethnicities. The sample size is also important; a study done on six individuals may show an interesting outcome purely by chance and will never be as conclusive as a study done on 6,000 that finds the same thing.

A lot of nutritional research starts with a population or epidemiological study, where diet and health are compared between two different populations. The figure below is taken from the 2017 European Heart Network disease statistics and shows the prevalence of cardiovascular disease in men across Europe – the darker the colour of the shading the higher the incidence.

An epidemiological study might compare these numbers with dietary intakes in these countries, for example by using WHO alcohol consumption figures (2) and then looking for an association between them, a potential link with increasing or decreasing cardiovascular disease. As there are a huge number of differences between all the different countries and populations, studies like these can throw up lots of correlations but that does not mean that one thing is caused by the other.

This difference between correlation and causation is incredibly important when looking at nutrition research. It might be a totally unrelated coincidence or because of some other related but different factor. For example within the UK people who give blood have very low mortality rates. Is this because they give blood? Or do people who give blood generally have healthier lifestyles? Are they more likely to be physically active? Eat well? Not smoke? The fact is you cannot give blood if you are unfit, taking medication or over 66…. And so the correlation is almost guaranteed. There is also no proven link between alcohol and cardiovascular disease risk and small intakes may even be beneficial.

The gold standard for nutrition research is a double-blind randomized placebo-control clinical trial. A clinical trial is one that involves human participants, randomized means they cannot have volunteered or be a single group like students. The participants are then randomly divided into two matched groups and neither the participants nor the researchers can know who is in which group (double-blind). Placebo-controlled means that one group will be getting a dummy ‘treatment’ as a control. In the ‘blood donor’ example you would need to get two identical groups of people, or even better identical twins, with the same experience of blood doning, who had been randomly selected. They would need to eat and behave the same way for the duration of the trial, which could possibly last years. Both sets would think they had given blood but only one set would and you would then measure health differences between them – without them or the researchers knowing who was in which group. As you can see this would be incredibly difficult to do.

This is why so much research is done without going to these lengths. Going through all the recommended checks every time a piece of nutrition research is reported is time-consuming and difficult to do but there are a couple of shortcuts. When you see an article that worries you and you would like to know if it is credible, the first place to look is at NHS Choices. The NHS currently run a series of web pages and a Twitter feed called ‘Behind the Headlines’ which reviews all the big health stories reported in the popular press and give an opinion. Another place to look is on the web pages of Food and Behaviour Research (FAB). This is an excellent resource and web library and they also review and comment on the latest food research.

So next time you are put off your toast (by a study on rodents) or worry that going to the gym is making you fat (linked to an article published in the Journal of Psychosomatic Medicine which doesn’t really say that) take some time to dig a little deeper.

If you would like to learn more about Nutrition, Future Fit’s nutritional diplomas have been developed by our prominent team of nutrition industry experts based on the very latest research and are delivered in a convenient and engaging online format.