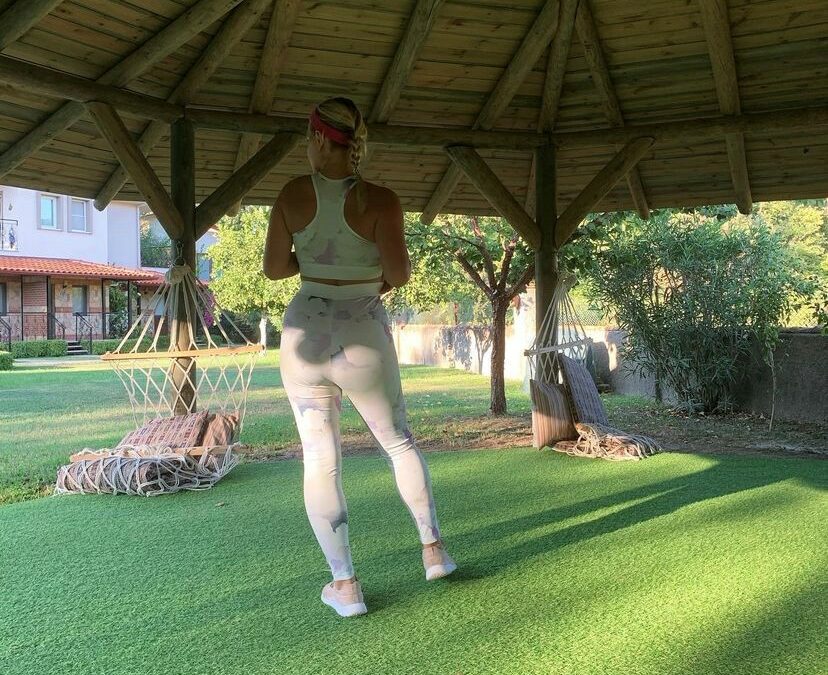 Get to Know Me

My name is Victoria, and I am a Nutrition student with Future Fit Training. I fell in love with fitness due to discovering Zumba post major surgery. I am training with Future Fit to follow my passion for health into a fitness and nutrition career. The benefits of a healthy lifestyle drive me, and I want to help others who have struggled like me.

"My training with Future Fit has been incredibly insightful. I was worried about struggling after a few years out of education, but the course is engaging and well structured."

Starting your health and fitness career can be easier than you think. Fill in the form to speak with one of our expert Career Advisers, who can provide friendly, no-obligation advice about your options and help you get started if you’re ready.