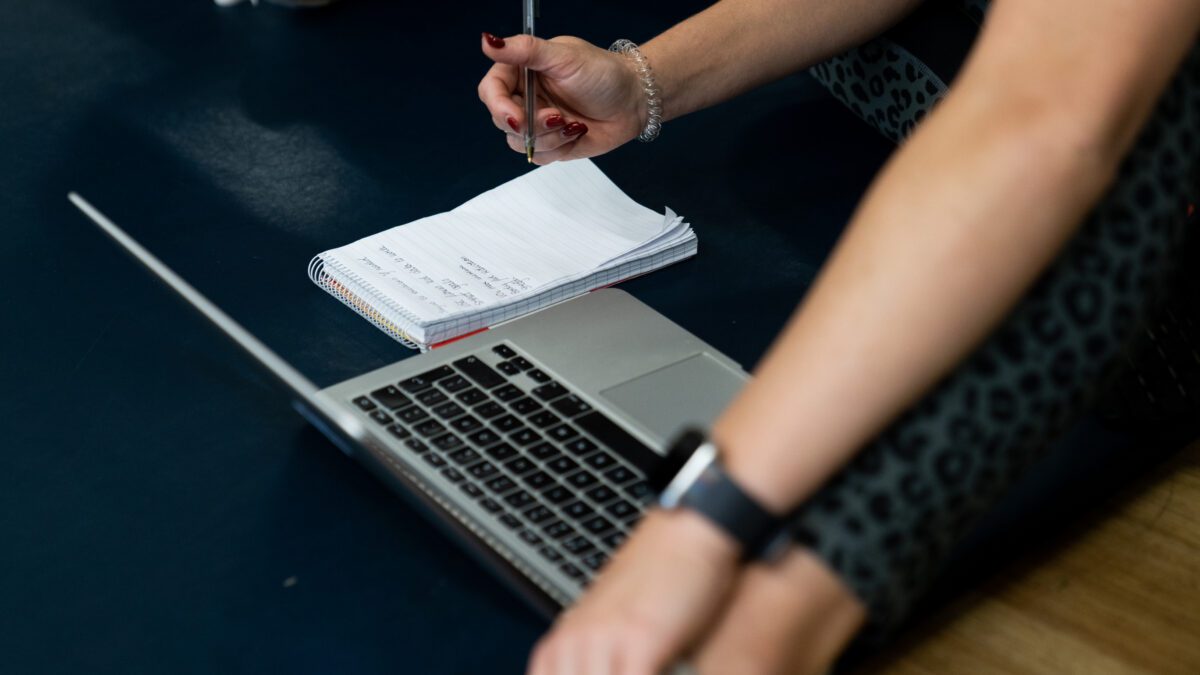 The industry doesn’t feel that static, so what’s the story behind the figures?

I remember attending a business networking event only 5 years ago where I explained that I delivered personal training sessions at the client’s home and was met with comments like “I didn’t know you could do that” and “how is that possible?”

Now of course, ‘gym free’ training is an increasingly appealing alternative to the traditional exercise environment. Over recent years, the popularity of home training, outdoor boot camps and PT sessions in parks has grown significantly. Such trend is likely to continue as people seek to escape the confines of buildings and artificial light in their leisure time. The report also suggests the minimal growth rate in memberships isn’t a true reflection of the public’s engagement with fitness training.

What’s behind the shift away from gym-based exercise?

This shift has in part come about from an increased awareness of how to exercise without big and bulky equipment. The realisation that we don’t actually need individual machines for every body part and that not everyone requires 400kg of weight on the barbell has made fitness far more accessible to those who don’t want to join a gym. Of course many people (myself included) still prefer to exercise at a dedicated fitness facility and for some it is a necessity – there’s only so much progress athletes and body builders can make working out in their kitchen!

The majority of gym-goers, however, are looking for more general health, appearance and fitness improvements so it’s interesting to see some gyms acknowledging members’ changing needs for the environment in which they seek to achieve their goals. Many have introduced outdoor spaces at their facilities, and more and more personal trainers are setting up running clubs and classes which make use of the surrounding area outside the gym.

The fitness industry is still growing

Coupled with the rising number of mobile trainers and boot camps/outdoor fitness companies, it’s easy to see how the overall health and fitness industry has grown to £3.92 billion this year. With so many options now available as a fitness professional, there’s never been a better time to forge a career in such a rewarding sector.

Despite another year of economic slowdown the fitness industry is continuing to stand strong with both private and public fitness sectors showing record numbers of members, fitness facilities and total market value with the UK penetration rate hitting an all-time high of 12.6%.

Find out more about becoming a personal trainer with the School of Personal Training.

Looking to make an impact in the fitness industry? 👀

Download our Price Guide today for 10% off your first course

Powered by Convert Plus