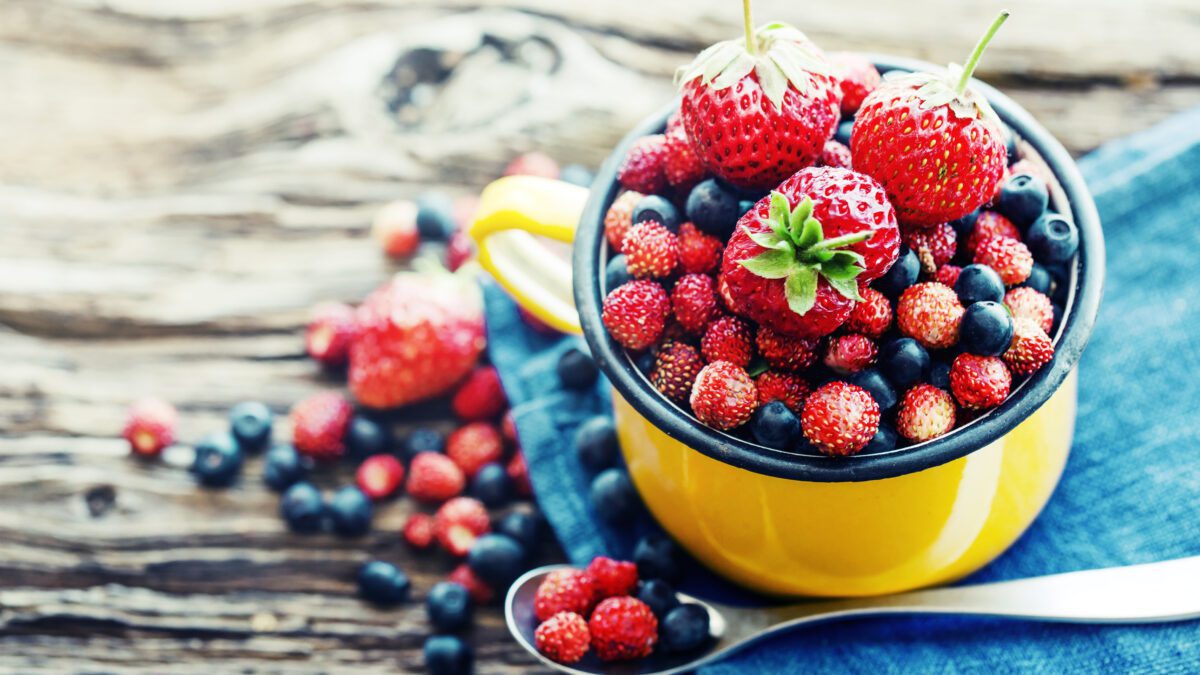 Where Do Cravings Come From?

Food cravings can be defined as intense, urgent and sometimes abnormal desires for certain foods. This kind of behaviour is completely normal and common and often it is your body trying to tell you something.

Water compromises more than two thirds of the human body (1); therefore if water intake is inadequate the body sends messages to the brain that you are thirsty. Commonly this message is manifested as hunger (2), so the sensible thing to do when a craving hits is to drink a glass of water.

A study from 2006 found that when participants were put on selective carbohydrate or protein restrictive diets for three days, there were selective behavioural consequences and participants craved foods containing the nutrients that they were deprived of (3).

Sodium plays an important role in regulating the fluid balance in the body and is essential for human survival (4, 5). Therefore, cravings for salty foods are often thought to be indicators of the body needing more sodium. Some research suggests the individuals who are deficient in sodium, or have low blood sodium levels due to intentionally being given diuretics or exercises, will report more intense cravings for salty foods and drinks (6, 7).

Conversely, more research has found that regularly consuming foods which have high sodium levels can lead to a development in preference for salty foods. This can cause salty food cravings where more sodium intake is thought to be unnecessary and possibly even harmful (5, 8).

Research suggests that the frequency of an individual’s food cravings is partly influenced by their gender. For example, a college questionnaire regarding food cravings was administered to one thousand male and female college students, 97% of females and only 68% of males reported experiencing food cravings (9). This could be because, when women go through their menstruation, pregnancy or menopause, they have fluctuating levels of oestrogen and testosterone in their bodies which are responsible for some unique cravings (10).

Insufficient sleep is also known to disrupt the body’s hormone levels, which can lead to an increase in the likelihood of developing food cravings (11, 12).

Many of us turn to food when we need to relive stress or cope with some unpleasant emotions. Feeling stressed, disappointed, uninspired, or coping with an inappropriate exercise routine, are all some of the reasons why we turn to emotional eating. Food is used as a substitute for entertainment and nourishment for feelings of love, inspiration, friendship and more (13).

Context associations are where the brain associates eating a particular food within a certain context, such as popcorn during a movie. Repeatedly doing so can stimulate cravings for the same food the next time the same context occurs (14, 15).

In summary, food cravings can be caused by multiple physical, psychological and even social cues. To try and reduce food cravings, you should make sure you stay well-hydrated and consume regular, nutritious meals (16). It is also important to try and identify the main trigger of any cravings that do occur; if you find that you are turning to food when you are feeling bored or in a negative mood then it can be helpful to turn to some other mood-boosting activities instead.

Finally, some people who experience consistent food cravings for particular foods could be suffering from food addictions. A food addiction is a condition where the individual’s brain ends up reacting in a very similar way to the way the brains of those who suffer from drug addictions (17). It is advised that such individuals should seek medical help to discuss potential treatment options.

For more information on where cravings come from, see our nutrition and weight management course.