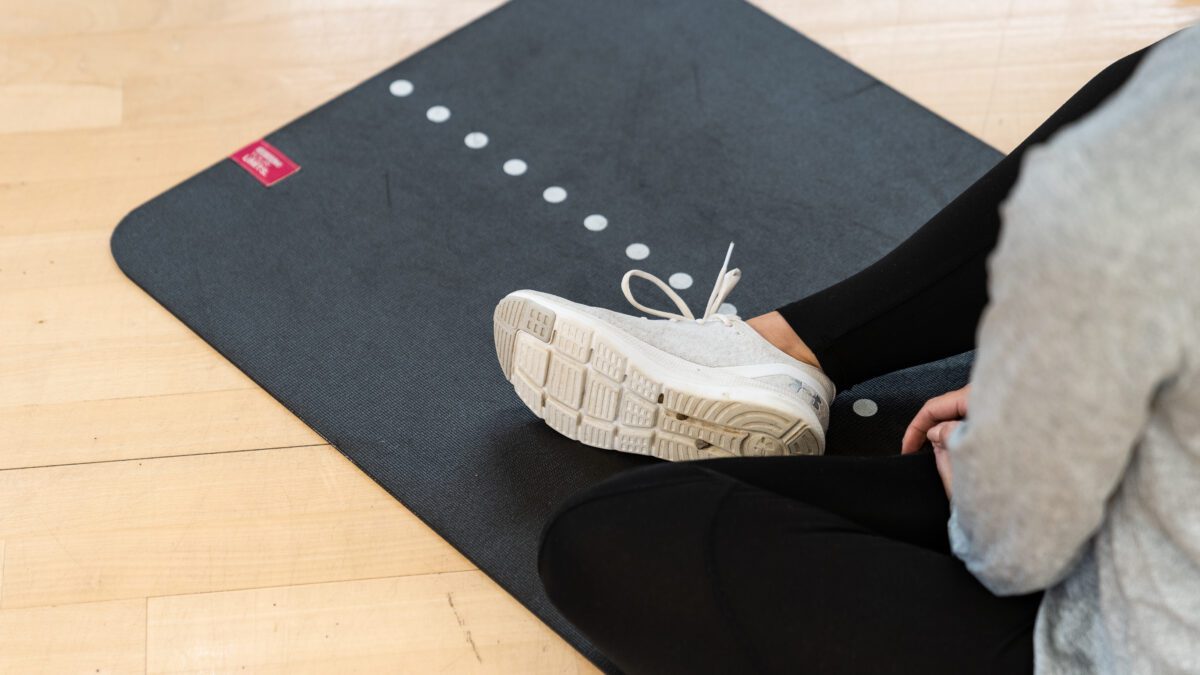 What It Feels Like Living With Invisible Illnesses And Disorders

From anxiety to eating disorders and from Crohn’s disease to IBS, as the leading training institution for fitness professionals and nutritionists, we have a responsibility to make sure our students understand, recognise and anticipate how invisible factors may influence performance, health and wellbeing of their clients.

As part of the Coeliac Awareness Week and Mental Health Awareness Week 2018 (14-20 May), Future Fit is helping to raise awareness of the invisible illnesses and disorders that affect the physical and mental health of those who live with them every single day.

Eating disorders are a type of mental disorder that impacts an individual’s eating habits up to a point where it negatively affects their physical or mental health. There are different kinds of eating disorders, ranging from anorexia and bulimia disease to binge eating disorder and compulsive overeating. An estimated 1.25 million individuals in the UK suffer from at least one eating disorder.

Although there is no one clear cause of eating disorders, numerous studies show a relation to genetics (Mendelian inheritance), psychology (such as cognitive attentional bias) and coeliac disease. Environmental influences such as social isolation, parental influence and cultural pressure can be related to eating disorders, as well as certain personality traits and brain injury.

People with eating disorders are often remarkably good at concealing their struggles.

With 8.2 million cases reported in 2013, generalised anxiety disorder is considered the most prevalent psychological disorder in the UK. Those who suffer from it experience a constant feeling of anxiety and dread about almost anything, making it hard for them to be around people, hold a job and manage relationships.

Anxiety disorders are caused by constant activation of our “fight or flight” mode, even when we aren’t in actual danger. This “fight or flight” mode comes with a whole set of physical symptoms such as muscle tension, headaches, shortness of breath, a racing heartbeat, sweating and trouble sleeping. Digestive problems, frequent toilet use and nausea are also amongst the symptoms of this invisible disorder.

An improved diet and physical exercise can help manage the impact of generalised anxiety disorder. Read on to learn more about this invisible force that may influence your clients.

As many as two in ten people in the UK suffer from IBS, making it one of the most common physical illnesses in the UK. Although researchers are still studying the causes of this invisible syndrome, it is commonly linked to lifestyle, diet, stress and a family history of digestive issues.

IBS symptoms vary in severity and frequency from person to person but commonly consist of painful stomach cramps, bloating, constipation and diarrhoea. Those suffering from IBS may feel they need the toilet more often but may be unable to do so.

Physical imbalances such as IBS can have a negative effect on one’s mental health. Depression, anxiety and chronic fatigue syndrome are therefore common amongst people with IBS.

Fitness and nutrition may help reduce the symptoms of IBS, so as a Nutrition Adviser, Pilates Instructor or Personal Trainer, it is important to understand the impact this invisible condition has on your clients. Read on to learn more about what it’s like to have IBS.

Crohn’s disease is another invisible condition that affects the bowels and other parts of the gastrointestinal system. At least 115,000 people in the UK suffer from Crohn’s disease, although some can live with it for years without experiencing any symptoms.

When symptoms do arise, they most often consist of abdominal pain in the lower right side, diarrhoea (which may contain blood), bloating and flatulence. Nausea and vomiting may occur when the small bowel gets obstructed, and itchiness or soreness around the anus are common symptoms too. On the other end of the gastrointestinal system, people who have Crohn’s disease may have recurring sores or ulcers in the mouth.

Crohn’s disease is a serious condition that may have far-reaching consequences for those who live with it. Read on for a comprehensive overview of signs and symptoms and ways in which you can provide support as a Nutrition Adviser, Pilates Instructor or Personal Trainer.

FMS is a condition that is generally not well understood by medical professionals, even though it affects an estimated 800,000 people in the UK alone. Literally meaning “muscle and fibrous connective tissue pain”, this invisible syndrome may be triggered by stressful events such as childbirth, operations, infections, injury or intense emotional happenings.

FMS is characterised by chronic, widespread pain, heightened pain response to pressure, overwhelming exhaustion referred to as “fibro-fatigue”, low quality sleep and memory and concentration problems (sometimes referred to as “fibro-fog”). The symptoms of FMS may manifest themselves suddenly, leaving the sufferer incapacitated.

As a Nutrition Adviser, Pilates Instructor or Personal Trainer, you may be able to improve the quality of life of someone living with FMS. Learn more about what it feels like to live with this condition and how you can help your clients manage the symptoms.

Another physical disorder that manifests itself underneath the skin is Raynaud’s syndrome (also known as Raynaud’s phenomenon). People who live with this syndrome tend to get white or blue fingers that feel numb in cold weather, or when exposed to emotional stress. This poorly-understood condition affects around 10 million people in the UK.

Raynaud’s manifests itself when spasms of the arteries result in reduced blood flow to certain areas, causing the extremities to change colour and feel numb and painful. Secondary Raynaud’s syndrome, which occurs less commonly, may result in much more serious autoimmune conditions.

Although mainly considered to be hereditary, Raynaud’s may also be caused by the use of certain drugs and the occurrence of certain physical illnesses.

If you have clients who suffer from Raynaud’s condition, you may want to avoid doing exercise with them in cold weather. Read on for more information about this condition and its treatment.

Systemic Lupus Erythematosus (SLE), commonly referred to as Lupus, is an invisible autoimmune disease that attacks healthy tissue in many parts of the body. It manifests itself differently in every person, although Lupus symptoms commonly include painful and swollen joints, fever, chest pain, mouth ulcers, fatigue and a red rash on the face.

Those who live with this condition are likely to report general body pain, lack of energy and trouble moving. Because its impact is rarely visible, people with Lupus are often met with judgement and a lack of understanding.

Although there is no known treatment that can cure Lupus, it can be managed with an anti-inflammatory diet along with gentle exercise. Read more about what it is like living with Lupus and how you can help manage its symptoms.

Not All Mental Or Physical Disorders & Illnesses Are Visible.

When dealing with clients as a Nutrition Adviser, Pilates Instructor or Personal Trainer, don’t be tricked into thinking that all disability is limited to the outside.