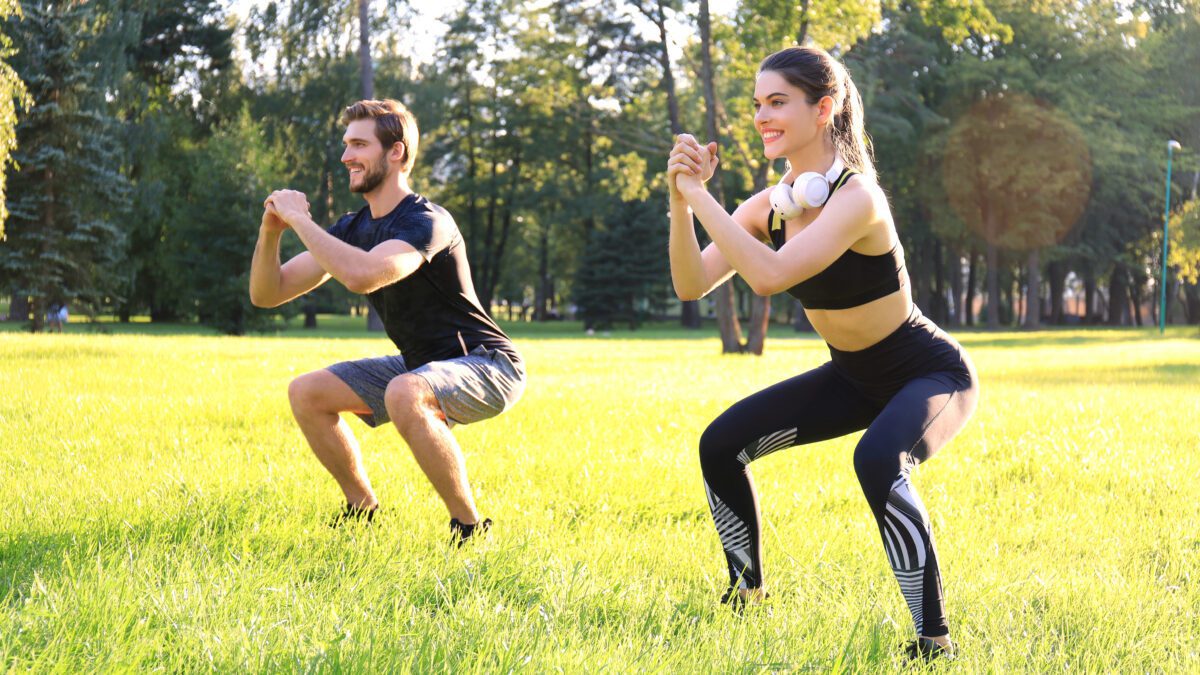 Vitamin D – Are You Getting Enough?

We all know the dangers of excess sun exposure, but could our fastidious avoidance of the sun’s rays and zealous slapping on of sunscreen actually be doing us harm? Recent research has revealed that over 50% of the UK population have insufficient levels of Vitamin D, a vitamin that is produced in the skin when it is exposed to UV light (Pearce & Cheetham 2010). Although vitamin D is also found in certain foods, natural sources are very limited. Oily fish such as salmon, tuna and mackerel along with cod liver oil are the best sources although small amounts are also found in liver, cheese and egg yolks. Some foods such as margarine and infant formula are fortified with Vitamin D during manufacture.

So why is vitamin D important?

The main function of vitamin D is to aid the absorption of calcium and phosphorus from the gut. These minerals are vital for keeping bones strong and thus vitamin D is also essential for healthy bones. A deficiency of vitamin D causes a softening of the bones which manifests as rickets in children and osteomalacia in adults. Symptoms of less severe deficiency include fatigue, general aches and pains, muscle weakness and bone pain. In addition to its role in bone health there is growing evidence that vitamin D also plays a role in the prevention of a number of diseases such as cancer, cardiovascular disease and immune disorders such as multiple sclerosis (Lappe, 2011).

While vitamin D status in the UK is generally poor, there are certain sectors of the population that are particularly at risk of deficiency. These are:

Catching some additional rays would certainly help boost vitamin D status. However, this alone may not be enough, as for six months of the year (October to April), the sunlight that much of Western Europe receives (including most of the UK) does not have enough UVB rays to allow vitamin D synthesis (Pearce & Cheetham 2010). Add to this the fact that food sources of the vitamin are limited and it becomes clear why maintaining adequate vitamin D levels is so challenging. It is for these reasons that the Department of Health recommends vitamin D supplements are routinely taken by the following sections of the population

How can I improve my Vitamin D status?