Deficit deadlift, why your clients need to be doing it

A deficit deadlift is a fantastic variation to introduce for any proficient client who is capable of performing a standard deadlift really well and would benefit from either the increased range of motion, potential increased strength and/or power, or the potential for building more muscle mass.

Admit it. You thought the most important deficit in your life was the gap between how much you earn and how much you want to spend.

But what if I told you there was a seldom-spotted exercise called the deficit deadlift?

You are more likely to have recently spotted Elvis buying pic n’mix in your local Woolworths (if you were born after 1995 then ask your parents) than seeing this Deadlift variation performed well, but if you look really carefully you might spot it one day.

What is a deficit deadlift and how does it compare to other deadlift variations?

A standard deadlift would see the weight plates and the lifter’s feet both firmly on the ground in the starting position. However, for the deficit deadlift, the lifter will be standing on an elevated surface, thus increasing the range of motion of the movement.

The height of the surface can vary but I would suggest usually anything up to around 12 inches – the higher the surface, the greater the difficulty and complexity. 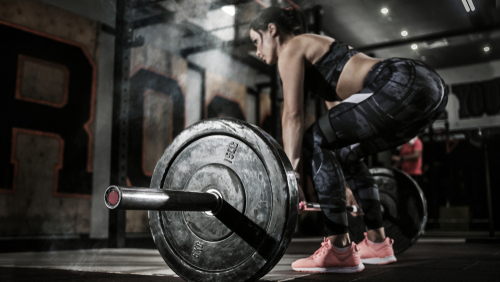 What are the benefits of deficit deadlifts?

As long as you can perform a standard deadlift with good technique, then the increased range of motion will carry several benefits.

How can people add them to their workouts?

The most important pre-requisite is that the lifter must be able to perform a standard deadlift with a barbell, from the floor, with good form, consistently.

Then try using a more compact load such as a kettlebell or dumbbell from a slightly elevated position. On this note, if you are struggling to find a solid surface that is low enough you can just lay one of the weight plates flat on the floor and stand on it – if you do this, make sure the plate isn’t going to slip on the floor and make sure the weight plate has a flat surface.

If this variation can still be performed with good form then try with the barbell but using a reduced weight compared to your standard deadlift. Only when you can perform this variation with good form should you gradually increase the load and the range of motion (by increasing the height of the elevated surface).

How to deficit deadlift correctly 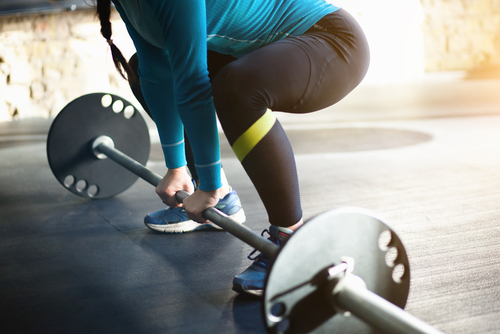 What muscles does a deficit deadlift target?

The posterior chain is going to be the main winner from tackling the deficit deadlift. So, expect the glutes, hamstrings, erector spinae, upper back, and calves to know about it the next day, and never underestimate how much your entire trunk or ‘core’ muscles will be working. Not to mention the gripping muscles of your fingers, hands, wrists, and forearms.

In conclusion, the deficit deadlift is a fantastic variation to introduce for any proficient client who is capable of performing a standard deadlift really well and would benefit from either the increased range of motion, potential increased strength and/or power, or the potential for building more muscle mass.

Most importantly the deficit deadlift should be respected as a progression from the standard deadlift and any lifter should earn the right to progress rather than just jumping in at the deep end and giving it a try just for the sake of it. 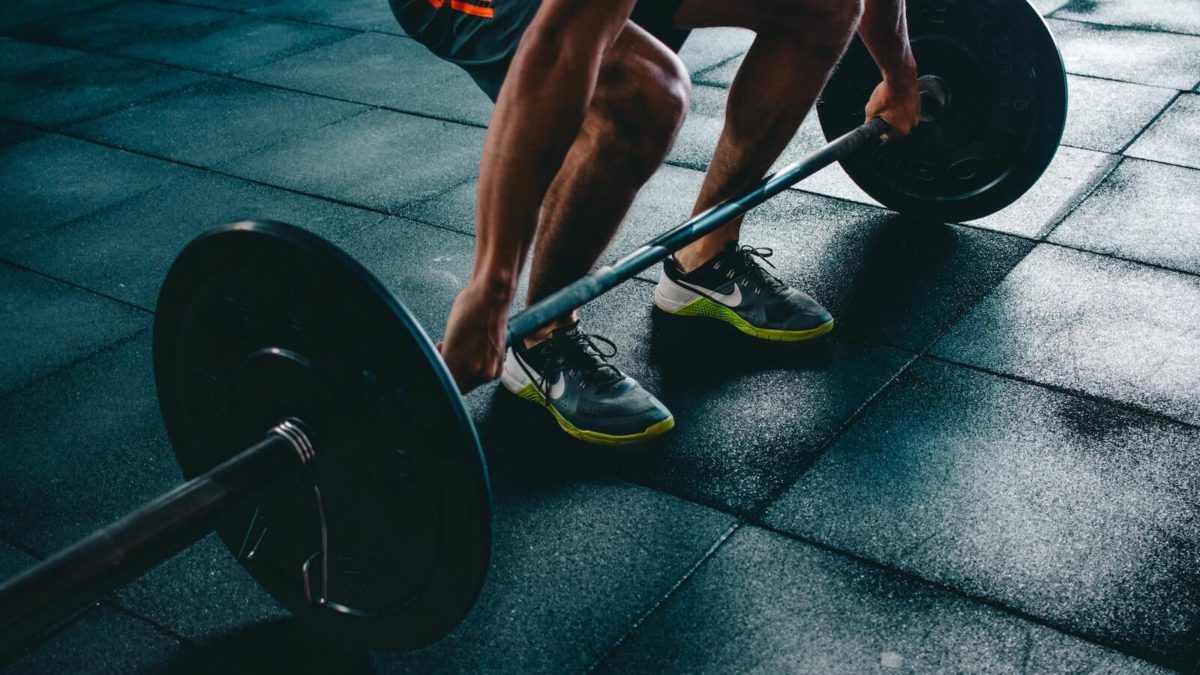 Study one of our personal training courses & gain an in-depth understanding of effective fitnesses.