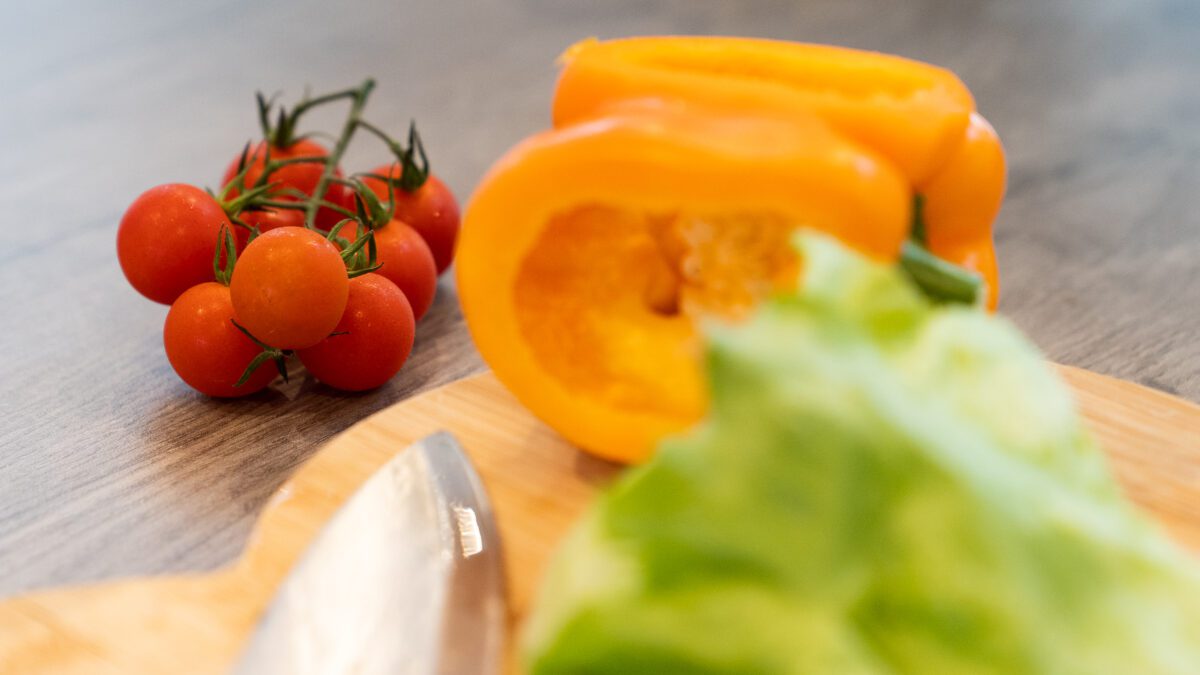 We don’t always have time to shop for fresh fruit and vegetables on a regular basis so it is a good idea to keep a stash of canned foods in the pantry.

Let’s look at some stats:

Here are some highlights:

Many cans, especially those used for acidic foods like tomatoes, are manufactured with Bisphenol A (BPA). Some studies have linked BPA to infertility, heart disease and diabetes. In March 2012, the FDA (Food and Drug Administration) ruled against a proposed ban of BPA use in food and drink packaging, based on “insufficient evidence” that BPA from these sources causes any ill effects. However, the FDA is encouraging packagers to find alternatives to BPA, and studies on its effects are ongoing [1]. The good news is that canned tomatoes are now available in glass jars or aseptic boxes in addition to “BPA-free” cans.

With so many nutrients packed into so few calories, you cannot go wrong with tomatoes, either fresh or canned. Canned foods are not necessarily inferior to fresh foods, and certainly not in the case of tomatoes. Research shows that lycopene, a potent prostate-health-friendly anti-oxidant, is better absorbed by the body when tomatoes are processed. That is because lycopene is tightly bound to the tomato’s cell structure, so food processing facilitates the release of lycopene. Lycopene is fat-soluble, so serving tomatoes in oil-rich dishes such as pasta sauce or pizza is said to help absorption.

So make sure to include plenty of both raw and canned tomatoes as part of a healthy diet.

If you would like to know more about the specific enzymes and science behind the “why” of dietary nutrition and advice, check out our Level 5 Nutrition course.