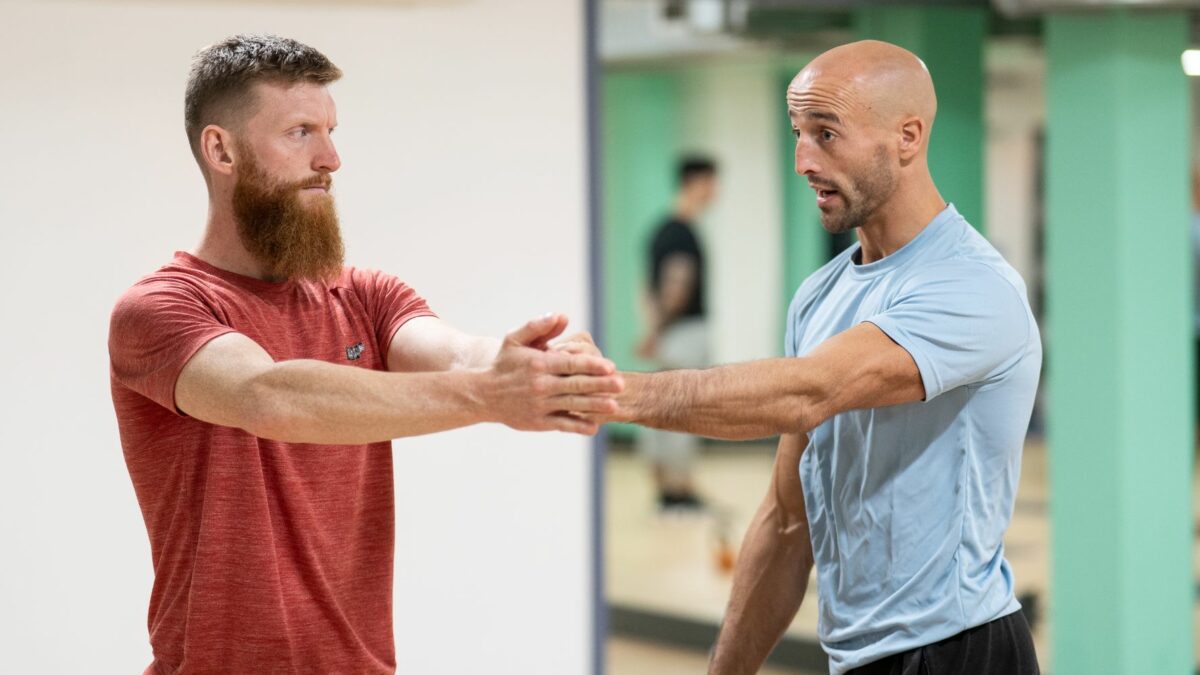 The Chartered Institute for the Management of Sport and Physical Activity (CIMSPA) and UK Coaching, the owners of the Register of Exercise Professionals (REPs), have reached an agreement to combine the REPs register with the CIMSPA Exercise and Fitness Directory.

This will create a single directory for all exercise and fitness sport and physical activity professionals – a unified recognition system for people working in the sector – which will be hosted and managed by CIMSPA.

The merger will also lead to a single endorsement mechanism for training providers.

Why is this happening?

Soon after being awarded chartered status by the Privy Council in 2013, CIMSPA drafted a project to outline professional standards for everyone working in the sport and physical activity sector. In 2015, Sport England recognised this commitment and the organisation’s progress in Sporting Future: A New Strategy for an Active Nation:

“Sport England will support the Chartered Institute for the Management of Sport and Physical Activity (CIMSPA), in developing and implementing a single, clear and rigorous set of standards for all sport and exercise professionals, with a similar clear and rigorous system for assessment, and awarding and validating qualifications, starting in January 2016.” (page. 37)

This status and responsibility caused some confusion about the continued existence of the REPs, which had been founded more than 10 years previously and sought to endorse training and qualifications.

The lack of clarity was recognised as potentially damaging to the sector, and so following feedback and demand from the industry, leaders from both organisations have worked closely to reach a solution that will serve everyone much more effectively.

When will the change happen?

The new unified directory will be launched in the coming months, with CIMSPA and UK Coaching working closely together to ensure a smooth and effective transition process for all REPs and CIMSPA members.

What does this mean for me as a fitness professional?

In the short term, during the period of transition, both organisations will continue to function as normal, so both REPs and CIMSPA-endorsed training are still recognised in the industry, and membership in either body can be renewed. However, it is worth remembering that going forward CIMSPA membership will be the only option, and so this should be considered when renewing in the next few months.

What about CPD points for courses?

Fitness professionals will only need to gain CIMSPA points (not REPs points) in order to maintain their registration and status.

What happens if I’m only a REPs member now?

Under the agreement, all current REPs members will be given the opportunity to transfer into the CIMSPA membership scheme.

Where can I get insurance?

UK Coaching will provide insurance for all CIMSPA exercise, fitness and coaching members.

Will my qualifications still be recognised abroad with my CIMSPA membership?

CIMSPA has a partnership with Europe Active/EREPS which means your CIMSPA membership has international portability, allowing you to work in countries including Australia and the USA. For a full list see click here.

Are there any other benefits to this merger?

What is UK Coaching?

UK Coaching is the brand name of the National Coaching Foundation. Great coaching encourages people to be more active and lead healthier lifestyles and their mission is to put coaching at the heart of physical activity and sport.