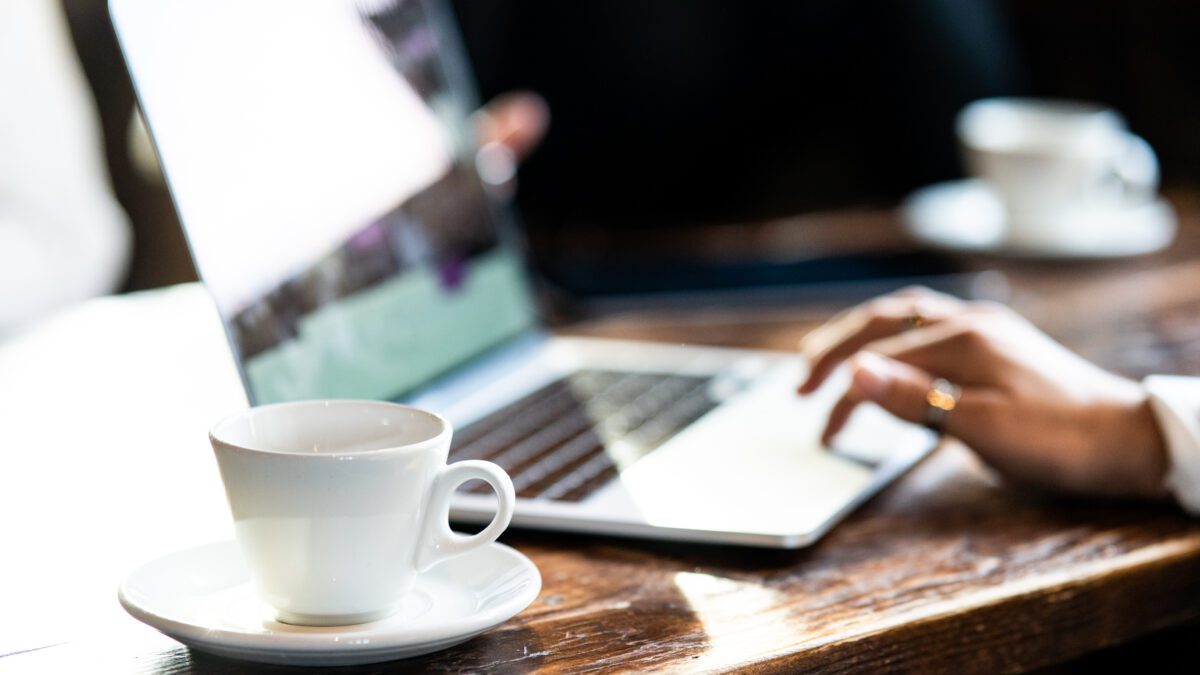 What is the UK average salary?

In this post, you’ll learn about the UK average salaries, what affects them, and their variations criteria.

One cannot simply refer to a single value as the average salary for the entirety of the UK population. This is because UK salaries vary across different locations, industries, and specific job roles.

Also, several factors affect your earnings, from sector to age, gender, education, experience, and others.

However, knowing the average salary for your proposed job in your geographic location will be very useful in salary negotiations. This is why this article will discuss the average UK salary while addressing how they differ according to the varying factors.

What is the Average UK Salary?

According to the HMRC and Office of National Statistics (ONS) data from the start of 2022, the estimated average salary in the UK was £24,600.

However, with the start of 2022 being higher, the probability of the overall average salary exceeding that of 2021 is high.

It is also important to remember that pandemic disruptions and Government unemployment schemes caused an inflated growth that affected both the 2020 and 2021 data.

Why Median Salary over Mean Salary for Average Salary Analysis?

The mean salary in the UK can misrepresent the earning power of the entire population because an insignificant number of people earning a lot can affect the result. On the other hand, the median salary gives a more accurate representation of the average salary in the UK as it is less affected by a small number of high earners.

Plus, the Office of National Statistics prefers to use the median to measure the average earnings because it rebates the extremes at the different ends of the scale.

So let’s take a look at some of the factors that affect the average salary value.

Your industry will affect your earning potential, as some jobs pay more than others. Outlined below are the highest paying industries in 2022, and their median monthly earnings for full-time employees, according to ONS.

It is also worth mentioning that the highest paid jobs in the UK belong to CEOs and senior officials who earn a median weekly salary of £3,514.

As mentioned previously, average salary values differ by location. This section will discuss the average salary for prominent places in the UK and the highest paying jobs. So, let’s get right to it.

London, which is home to more than 8 million people, is the capital of England and the UK. Because of the high cost of living in this city, compared to others, the salaries are typically higher.

The top-paying jobs in London are on par with those of the entirety of the UK.

According to the Office of National Statistics, the average weekly salary for all workers in Leeds is £446; £520 for full-time workers and £176 for part-time workers. The average salary in this city has seen a 0.3% increase every year, despite the national annual salary decrease.

On the other hand, female workers only surpassed their male counterparts in the part-time section earning £182 weekly. Besides, female full-time workers make an average of £452 weekly. The top-paying jobs in this city are quite different from that in the UK.

According to the ONS, the average salary per week in Glasgow city is £449; £537 for full-time workers and £181 for part-time workers.

Like in the previous cities we discussed, there is a gender pay gap, with the average weekly salary for male workers being $537 and £382 for female workers. Full-time male workers earn $578, which is more than the £480 earned by female full-time workers.

Besides, only part-time female workers in Glasgow had a higher average salary than their male counterparts.

On the other hand, the highest paid jobs in this city include architect, product designer, enterprise architect, security consultant, solutions architect, test manager, and data scientist.

Birmingham is one of the fastest-growing cities in the UK, and you can find high-paying jobs in this city regardless of your education or qualifications.

The top-paid job in Birmingham is that of a surgeon, who can earn an average salary of about £310,000 annually.

Plus, the highest paying industries in this city include healthcare, legal, real estate, business administration, and engineering.

In Cambridge, consultants and sales representatives are a few of the highest-paid, with a median average salary of about £290,000.

On the other hand, full-time male and female workers make £601 and £537 respectively.

All male workers (both full-time and part-time) make an average weekly salary of £475 compared to the female workers who make £269.

The Office for National Statistics reported that the average salary for all workers in Wealden per week is £321, with £442 made by male workers and £253 by female workers.

Full-time workers earn a weekly average of £443 while their part-time counterparts earn an average of £150. Besides, the average salary values change when we compare full-time and part-time male and female workers.