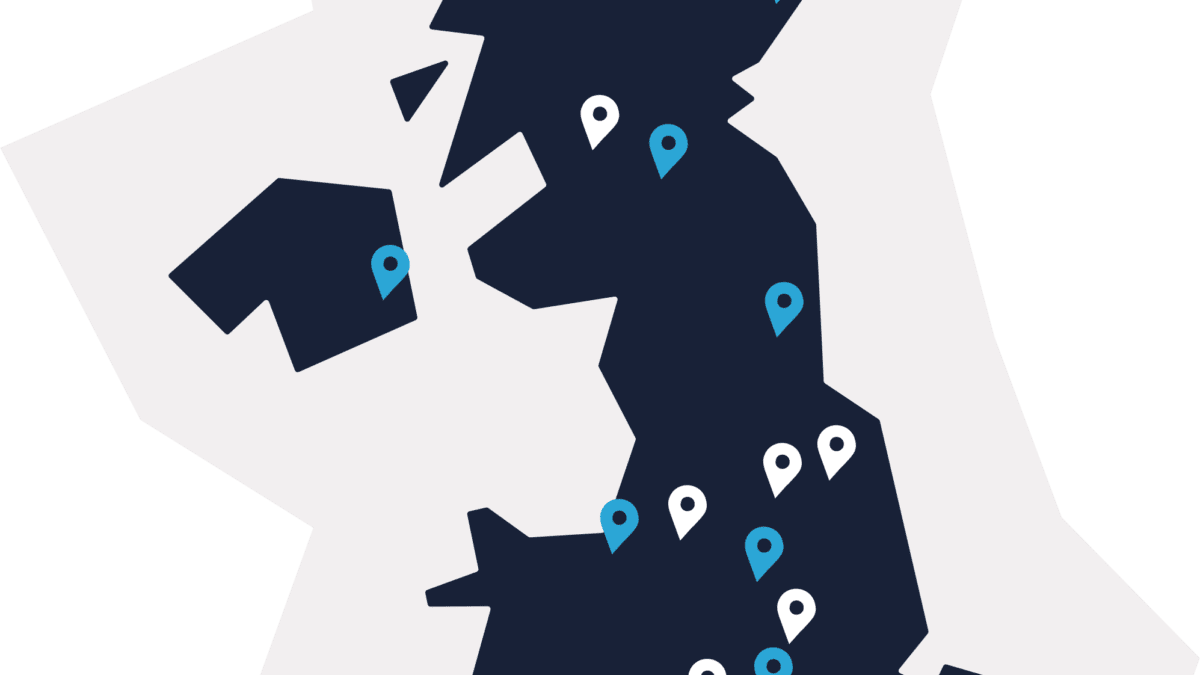 The UK’s Most Active Cities

As a nation, we’re taking more steps to be active and stay in shape, whether that’s hitting the gym, taking a dip in the local pool, or just going for a run.

But which parts of the country can claim to be the UK’s most active?

We’ve analysed some of the nation’s biggest towns and cities to find out. We ranked each on the number of gyms, tennis courts, swimming pools, fitness-related Google searches and % of the population who are physically active. We also looked at our data to see which areas have seen the most people training to become personal trainers with Future Fit Training. 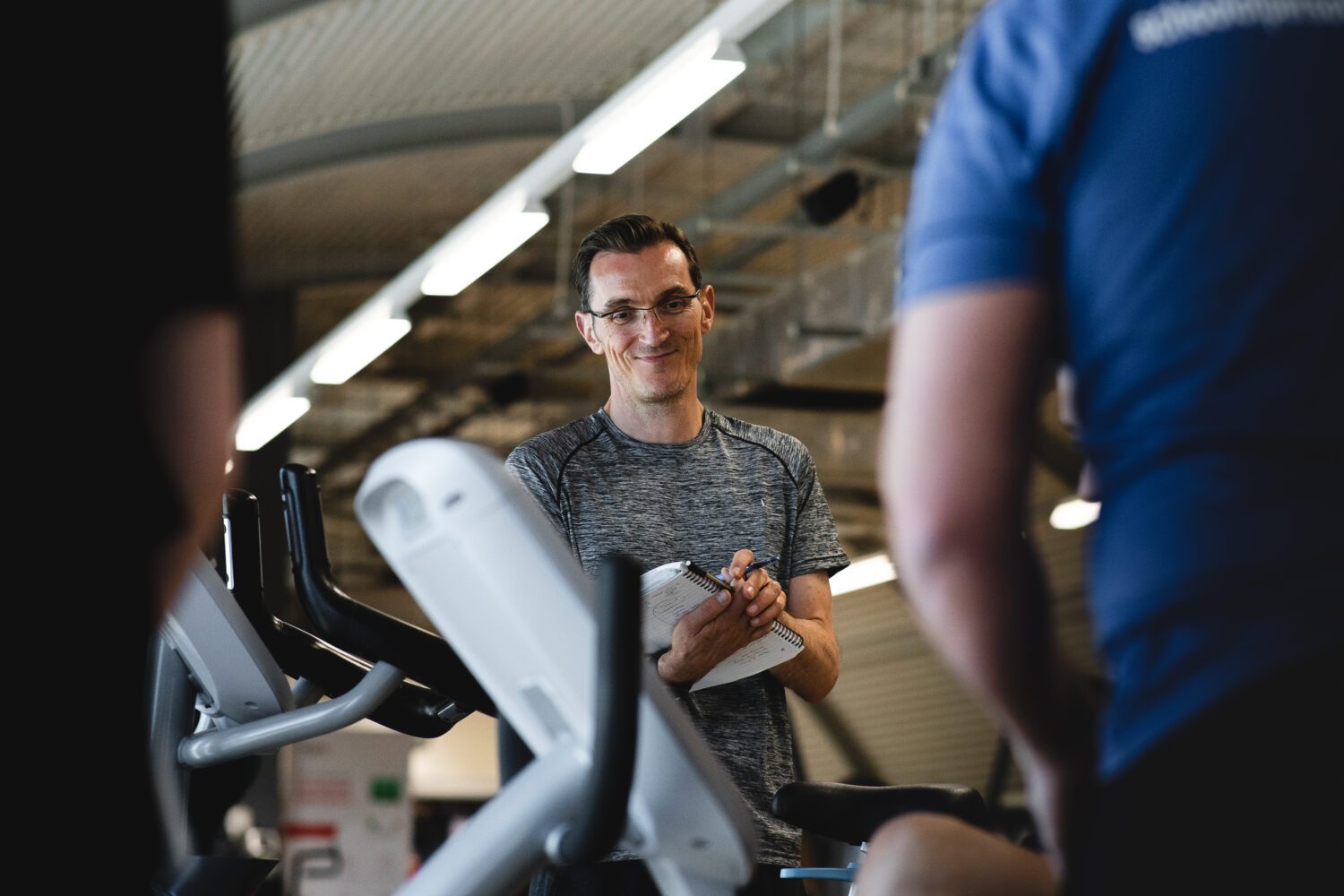 Taking the top spot for the most active UK city is Brighton and Hove, East Sussex, with a fitness
a score of 74.05 out of 100.

The city ranked number one for the number of adults who regularly take part in some form of exercise (arguably the most important of the metrics that we looked at), which maybe shouldn’t be a surprise when there’s such a beautiful seafront to run or walk along.

Brighton also scored highly for its proportion of gyms and tennis courts per head, as well as the number of people searching online for terms such as ‘home workouts’ and ‘personal trainers’.

In second place was Bournemouth, another town located on the south coast, which suggests that those living by the sea might be more inclined to get out and keep active.

Bournemouth ranked top for two of the factors analysed: the number of gyms and fitness-related searches per 100,000 people, and it’s worth noting that it was also one of the smallest places that we looked at too.

Perhaps something of a surprise entry in third, Nottingham in the East Midlands scored highly on several factors, but mainly on its availability of fitness amenities such as gyms, tennis courts and swimming pools, relative to the size of its population.

While Brighton and Bournemouth were marked down on the odd factor, Nottingham rated consistently well across each of the six factors.

Tennis is one of the nation’s favourite sports, but seemingly more so in East Anglia than anywhere else! We counted 33 public tennis courts in the city of Norwich, which works out as more per person than anywhere else (17 per 100,000 people).

Once again, Norwich took the top spot when it came to another public amenity, this time with the most public swimming pools per person. There are 29 which are open to the public in the city, which is 15 for every 100,000 people.

The UK City With The Most Fitness-Related Searches – Bournemouth

We also wanted to know which areas were actively looking to improve their fitness by searching online for home workout tips as well as to find personal trainers, with Bournemouth placing first, with 1,424 annual searches per every 100,000 people in the town.

We dug into our own data to see which parts of the country were looking to train to be a personal trainers themselves with Future Fit Training, with Plymouth proving to be the most popular city based on the number of courses purchased.

Finally, the city with the highest percentage of adults who are deemed to be physically active (that’s carrying out over 150 minutes of exercise a week) was Brighton & Hove, where over three-quarters of the population regularly engage in physical exercise. 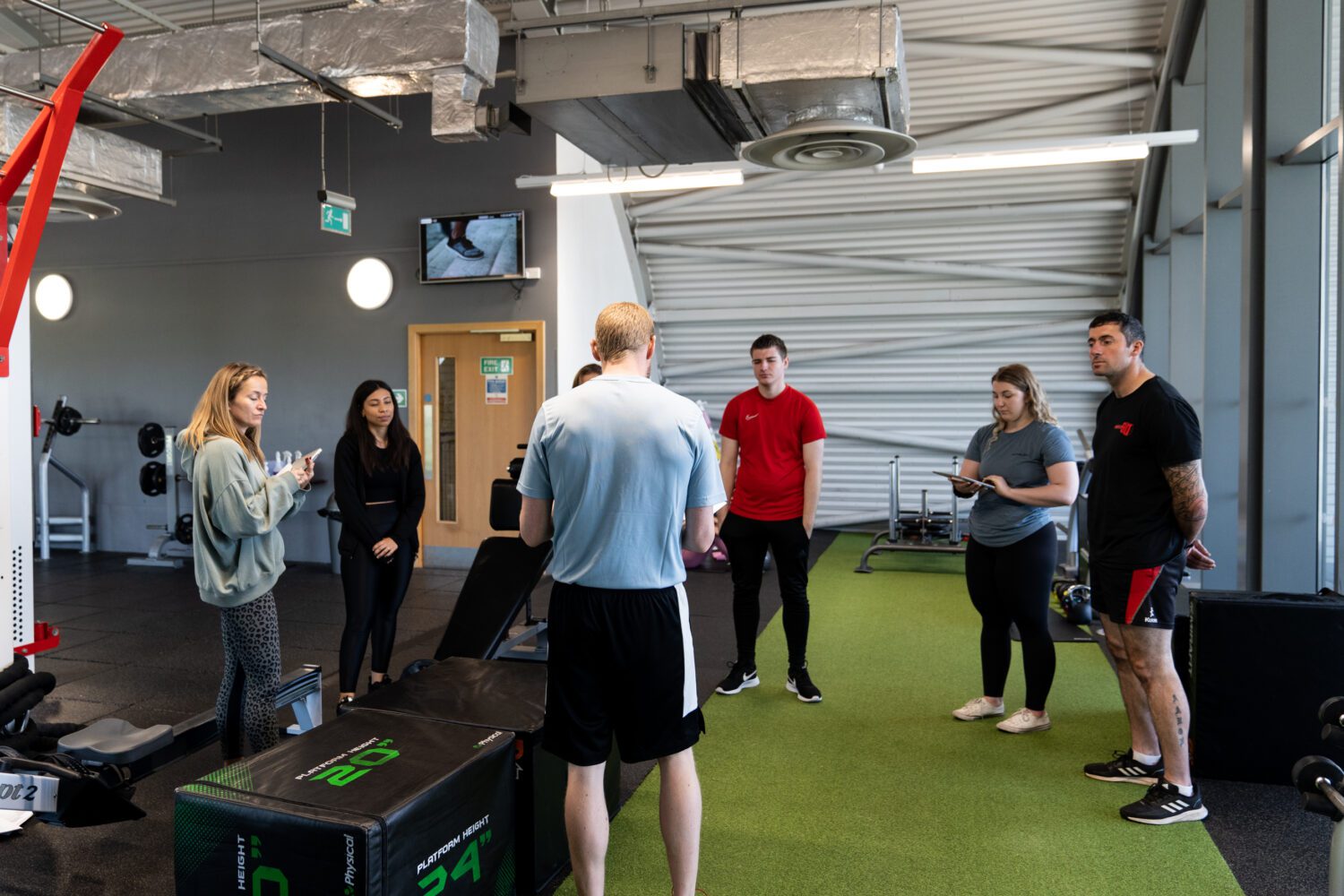 Returning to the Gym: Survey

When it came to males and females, it seemed that males were feeling more nervous about returning to the gym, with 42% of males, compared to 34% of females feeling apprehensive about going back. However, 40% of females surveyed were undecided about whether to return to the gyms or not, compared to males, with 43% definitely not returning and only 22% undecided. 35% of males and 30% of females said that they would be returning to their gym of choice once it reopened after the national lockdown.

The number of local business results when searching for ‘gyms’ on Google Maps. Number of Public Tennis Courts (per 100,000 people)

The number of public tennis courts in each town or city according to the LTA.

The number of public swimming pools in each town or city according to Swimming.org’s Poolfinder.

The number of average annual Google searches for the terms ‘home workout’ and ‘personal trainer’ according to Google’s Keyword Planner.

The number of personal training courses undertaken in each town or city here with us at Future Fit Training in the last twelve months.

The percentage of adults in each town or city who are ‘physically active’, meaning that they get more than 150 minutes of exercise per week, according to Public Health England. Figures for Scotland and Wales were taken from: